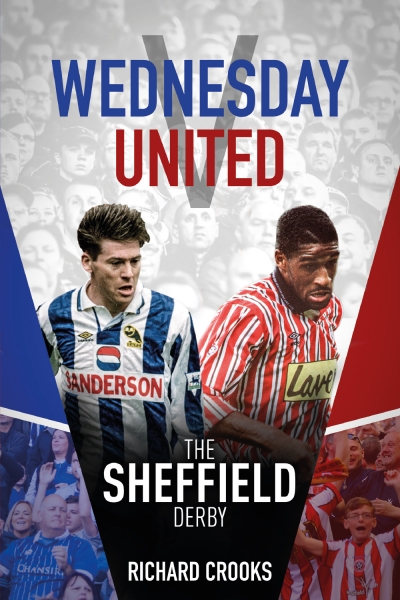 There are images of significant historical interest  - recruiting soldiers at the September 1914 derby at Bramall Lane, and one of the earliest known derby photos from the Olive Grove game in 1897/98 for example - together with contemporary observations in the local newspapers.

In the narrative there is thorough historical coverage with six derby games featured in separate chapters - including both games from last season. The games, the supporters, the players, the managers and a lot more besides are featured in the book together with a comprehensive set of appendices.

It will bring back the memories, add knowledge about the clubs and the city, and underline the unique place the Sheffield derby has in the football calendar.

The publisher's website which has further information about the book is:

Orders can be placed for the book which retails at £19.99 either on the publishers website or on Amazon - Buy Now (currently £12.70)