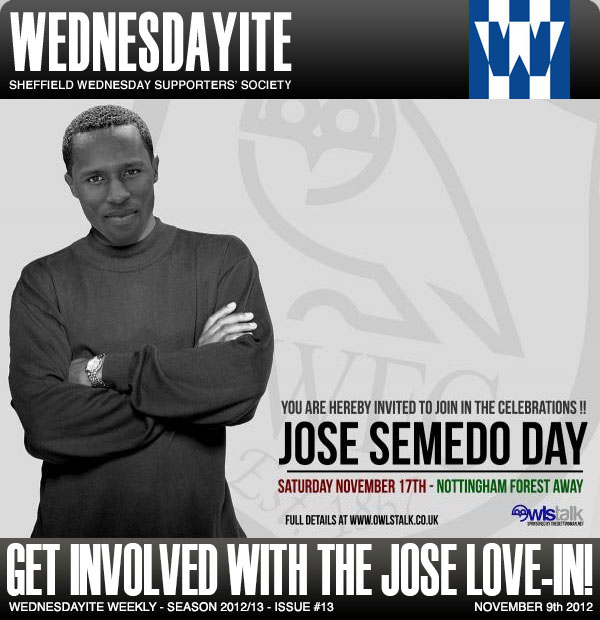 In this week's by-the-numbers slapdash effort:

All this, and FOUR MOAR YEARS OF BARACK...