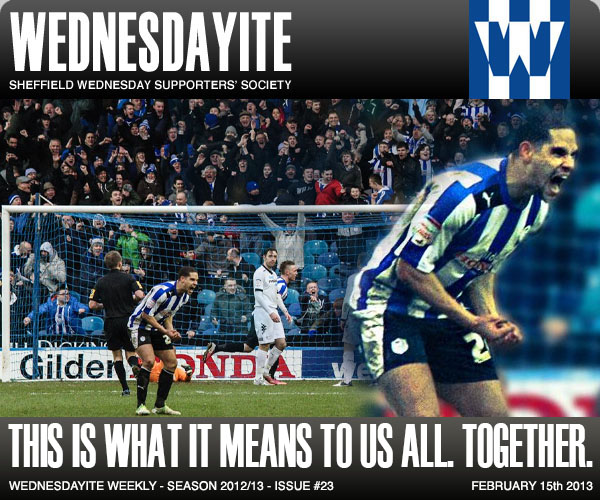 The Wednesdayite Weekly: Last time, we put Big Mig on the cover. He scored. WE ARE THE BEST.

For your delectation this time out:

All this, and we won't shoot you for intruding on our property either.